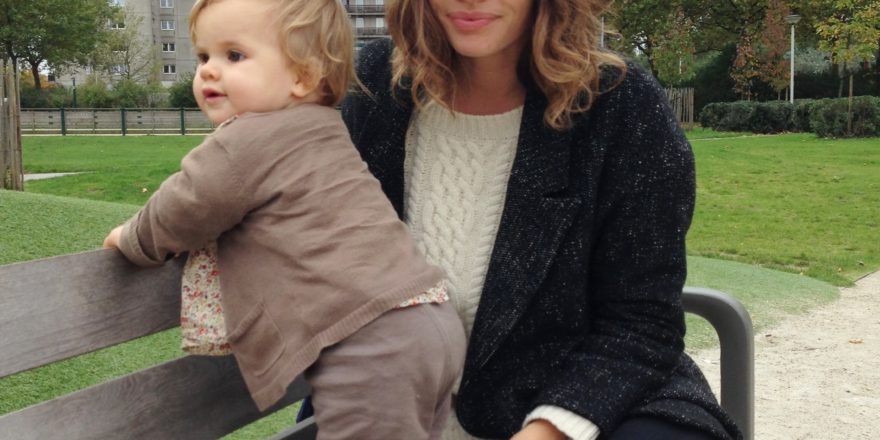 Do You Coach Or Do You Compete? The 7 Most Destructive Styles of Coaching

Some managers do a rotten job of coaching. Are you one of them?Most are not aware of it but they do a rotten job because they actually ‘compete’ with their sales reps rather than give constructive feedback that will help them change and modify their behavior to sell more.Though well intentioned, “competitive” coaches do more harm than good. Apart from doing little to improve the sales behavior of the rep, they can inadvertently cause resentment, foster frustration and destroy confidence.What is a Competitive Coach?Put simply, the competitive coach is a manager whose feedback tends to elevate their own knowledge and expertise in selling while diminishing the effort or the skill of the sales rep. Often oblivious to this behavior, the competitive coach tends to belittle their sales rep by pointing how they (the manager) would have done things differently and of course, better.Here are some typical examples of competitive coaching styles to illustrate the point.Style #1: The Tell StyleThe competitive coach tends to a have a ‘tell” approach to feedback. They are direct and often blunt in their remarks, “You didn’t close,” “You missed the buying signal,” “Next time, practice your presentation.” Certainly, there are times when the direct approach is effective but the problem with the ‘tell’ approach is that it rarely helps the sales rep alter their selling behavior. Instead, it reveals flaws which embarrass or annoy the rep.Style # 2: Chide, De-ride and Kid StyleSome managers tend to coach their reps by chiding, kidding or de-riding. For instance, “Kelly, what the heck was THAT?” or “Cathy, are you kidding me? A seven year old could have closed that one?” The manager doesn’t necessarily mean to be harsh or demeaning but that’s the net result. Most reps get defensive, silently or otherwise.Style #3: Nit Pick StyleVery competitive coaches often feel that they MUST give some sort of critical feedback even if the call was exceptionally good. They will find something – anything- that could be better or improved. Again, this approach tends to raise the perceived value, intelligence and savvy of the manager if only because it ‘lowers’ the skill or ability of the rep. Good coaches know that if there are no flaws, there is no need to make them up.Style #4: Schizophrenic StyleCompetitive coaches often use the ‘sandwich’ technique of feedback which has been taught for years but is really a discouraging model. This technique states that constructive feedback should be sandwiched between a couple of positive comments. For example, “Jen, that opening statement was really good… but I’m afraid the questioning and qualifying needs some work. You didn’t really get to the heart of the client’s needs… Mind you, you did attempt a close.”The ‘but’ is the real killer. The poor rep is left confused. The beleaguered rep hears the positive remark but they are waiting for the other shoe to drop the moment the manager says “but.” In an instant, the positive is whipped out. Or, the rep hears the positive remarks, congratulates himself and doesn’t hear the negative. Rare is the rep who can emotionally separate the two types of feedback.The non-competitive coach gives either constructive feedback or positive feedback and lets the call stand on those merits.Style #5: The Rhetorical StyleLike sports coaches, competitive sales coaches sometimes use rhetorical questions as a means of pumping up reps and giving them feedback. “You want to be winner, don’t you?” “You want to close ’em, right?” “You don’t want to stay at the bottom of the heap, do you?”, “Why didn’t you ask for the referral?” The manager is not looking for answers, she is pointing out the mistake and trusting that it dramatically improve sales performance. The fact of the matter is most reps simply endure the rhetoric and do the same thing.Good coaching is a two way street. A good manager/coach asks questions and waits for feedback. This interactive approach helps the rep understand and learn.Style #6: Personal Anecdotes StyleMany sales managers are former sales reps and chances are they were good sales reps. Consequently, their coaching is spotted with all sorts of personal anecdotes such as, “When I was on the phone, I used the direct close…” or “I remember a similar customer I had and here’s what I did to close that $20K deal.” Sure, there are times when personal gems might have some value but mostly they are war stories that tell the rep how good the manager was…and, oh by the way, how good the rep could be if they only followed your advice.Style #7: Heaping StyleThe final coaching style is the manager who ‘heaps’ on the feedback to the extent that the information is too overwhelming for the rep. This often occurs with rookies where the entire call is weak and the manager provides feedback on everything from the planning, the opening, the questioning, the presentation, the objection handling and the close. The tele-sales rep is left lost and discouraged.A good coach focuses on one, maybe two areas that require constructive feedback. Let the rep learn and master these areas before moving on to the rest of the call.SummaryCompetitive managers are not ‘bad’ people with a nefarious plan to sabotage their sales reps. Most competitive managers are not effective coaches simply because they have never been taught how to provide feedback that is effective in getting their reps to change their selling behavior. See the article below if you think your coaching style could use an overhaul.